“Michele Ciliberti Hair and Beauty” was born with the opening of a total look center on 06-03-2011, where haircare find symbiosis with the care of the body for a wellness to 360 degrees.

"Michele Ciliberti Hair and Beauty" is synonymous of quality, experience and professionality. His motto in fact is the following:
"Where our RESEARCH ends, YOUR image begins", precisely because there are different internships and updating courses followed in order to keep pace with new trends.

"Michele Ciliberti Hair and Beauty" deals with image and wellness in a total and complete way: his hair salon is the ideal place where you can always entrust to expert hands for a total restyling and for the care and wellness of the body.

Among the key points is the care of the image for fashion features, photo shoots, wedding and models.
This is because by Michele Ciliberti Hair and Beauty “you cannot buy class” and the quality of the offered service is a top priority. 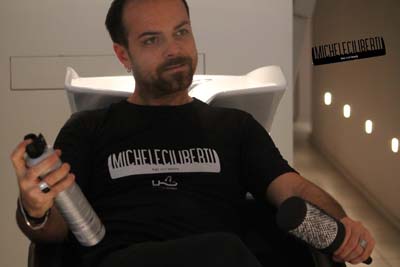 Between desires and talents can be a gap that surprises and pushes towards new challenges, never imagined before. This is the case of the hair stylist Michele Cilberti, who as a child dreamed of being a mechanic and then he turned out fascinated by the art of cutting, by the world of look and fashion, reaching great results and exciting prospects.

Born in Ruvo 39 years ago, for his father’s will, at the age of 10 he began as a barber / hairdresser man apprentice. As a shop assistant, with a great desire to learn, he acquired mastery of the basic rudiments and techniques; this was followed by other useful experience, until the jump in the autonomy, at the age of 20, with the opening of the hair salon located in Via Don Pappagallo. The name of this hair salon is “Tendenza Hair Fashion”, where he experiments with new techniques and trends on a varied and demanding clientele, made up of young and less young, men and women, all attracted by his originality and creativity.

Realizing himself at ANAM of Cerignola, he obtained the graduation of multipurpose master hairdresser (man-woman) after a course lasted six years. With others, he founded an ANAM school in Corato, where he served as provincial Technical Director. He therefore becomes part of the company ARTWORK MODA as Project Technical Manager and Hair Stylist. He is one of the spearheads of the academy ARTWORK in Varese, but his view is a much wider, since he "exports" vocational education throughout Italy.

There have been catwalks of exception, such as that at the Greek Theatre in Rome and Milan, for the meeting "Milano Acconciatura" at the Hotel Leonardo da Vinci, or in Salsomaggiore for "48 ore di bellezza". The international experiences complete the entire profile. He has been in Germany, in Frankfurt, in order to attend the World Championships, drawing inspiration for new and bold stylistic lines, still continuing with Barcelona, Paris, London and Madrid for a full immersion in the world of hair fashion, a meeting in which fashion designers from around the world participate. Not to mention the day spent coiffing the famous Swedish model Marcus Schenkenberg, who arrived in Puglia, in Cerignola, to launch a new fashion line. Michele is not only a promise of the regional hairdressing, he is a reality of hair style..

What is certain is that he has all it takes to hit the big time in a world that requires you to keep pace with the times, to experience new and original ways, thing in which he excels. His goal was the opening of a center where the cut and hairstyle were combined with bodycare, in search of a wellness and a harmony that, although they do not depend exclusively from physical appearance, are still strongly conditioned by it. A challenge that Michele won. March 6, 2011, he inaugurated a shop that has all the features described and that is at the forefront, thus creating a new BRAND "MICHELE CILIBERTI Hair and Beauty”. 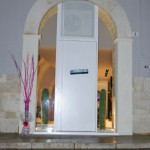 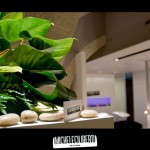 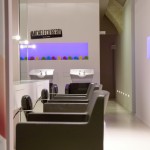 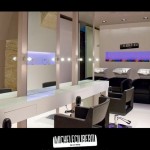 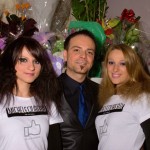 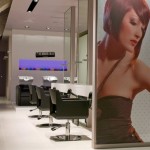 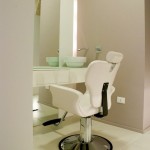 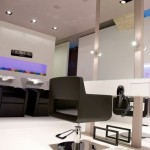 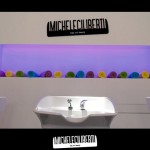 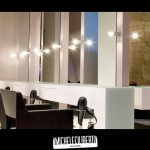 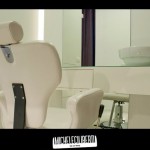 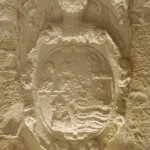